How Creative Bounds Can Bring Out Your Creative Best

Designers may argue that in order to be effective,
creativity should be given infinite space rather than be
walled around by certain fixed metrics or parameters.
Whenever my fellow designer friends bring up their pushy
clients with their overbearing demands and requirements in the
creative work, I bring up Dr Seuss.

Dr. Seuss or Theodor Seuss Geisel was an American writer, poet,
and cartoonist widely known for Green Eggs & Ham and other
great children illustrated books. It was also said that Green Eggs
& Ham was written to win a bet with his editor. The
challenge: to produce an entire book in no more than 50 different
words. The book went on to become the 4th best-selling
English language children’s hardcover book of all time.

Of course, a small story of a creative giant like Dr. Seuss is
never enough for a cross-argument, so we’ll need a few more
points to elaborate the importance of creative
bounds.

Recommended Reading: Freelancers:
Handle These 9 Client Types Like A Pro

How Constraints are Important

In most people, the word “creativity”
pops up images like a wide open plane, a white room with no
furniture or a man with unruly attire staring into space. Well,
thanks to the television media, this kind of stereotype has become
quite synonymous to creativity and creative
individuals. 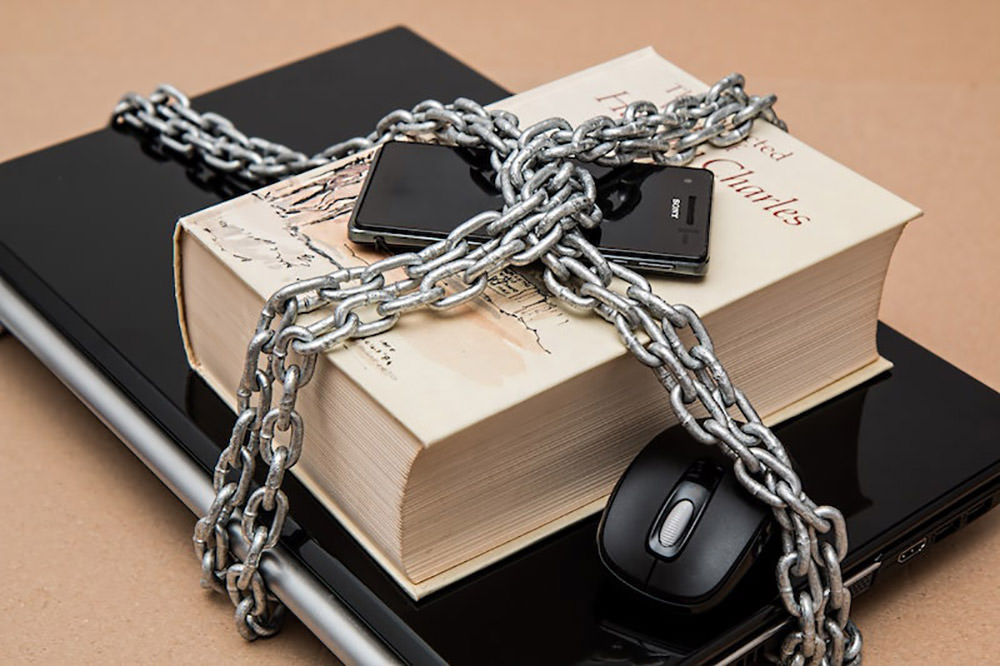 In reality, creativity is the uniqueness that you bring to any
activity you are doing. It is an attitude depicting your
way of looking at things. When you are being creative, you
see potential instead of problems and opportunities instead of
obstacles.

In fact, for creative individuals, challenges and
obstacles stimulate creative ideas and act as
important catalysts to think of breakthrough
solutions.

In the particular case of graphic designers and digital artists,
the meaning of creativity is not much different. Although for most
of us the process of creativity is quite random,
constraints often help in maintaining focus and
producing just the right results without quibbling
around with multiple solutions.

I know a designer who always used to complain
about the constraints and parameters given to him by the
clients in the creative
brief. One day, his client gave him a task of designing
a logo based entirely on his own idea and the
only brief he was given was the name of the company.

So the designer went back with a happy heart, but only after a
week’s time, he came back frustrated with working on an
infinite canvas, and requested the client to give him a
few more ‘parameters’ to work on. So much for infinite space
for creativity.

Read Also:
Why Designing Without A Design Brief Is Like Playing
Charades

In mentioning the importance of constraints and limitations, I
would like to highlight some of the most common boundaries that can
help in catalyzing your creativity, particularly during a design
experience.

Charity begins at home; similarly creativity begins by self imposing
certain parameters around your thoughts. For instance, if a
designer gets a task to work on something he has already worked on
in the past, the creative part of his brain will
automatically refrain him from thinking on the same
lines as he did before.

One by one, all the recurring ideas will drop and by the end of
the day he will (have to) come up with something entirely
new and creative. Placing self-imposed limitations can
boost
creativity because it forces creative people to work
outside of their comfort zones or think out
of the box.

A budget has been considered as one of the biggest ‘creativity
killers’ of all times. Often designers think of a brilliant idea
that they think might impress the client, however they become
utterly disappointed when the client tells them that the idea is
wonderful but the budget is not enough to execute it. 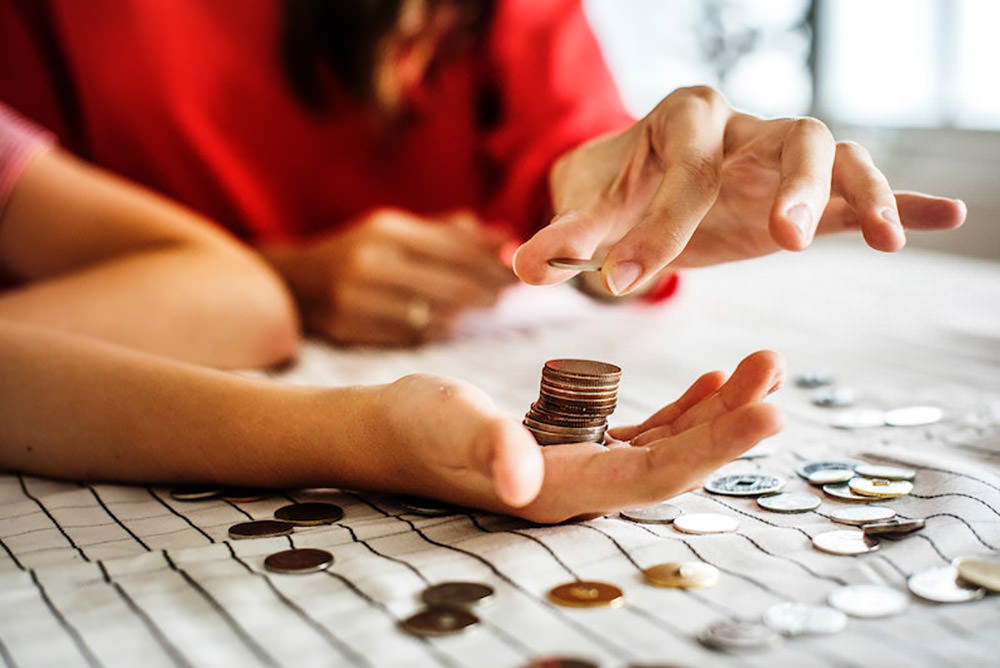 The way I see it, almost anyone can think of a wonderful idea in
a grand budget, the real trick is to keep the creativity
high even if the budget is low. When you have less money
and fewer resources, you are pushed to think harder not just for a
better solution, but the best one, resulting in a
more effective and well-thought product.

Whether it is textual content or visual graphics, as soon as the
designer is told to ‘keep it short and simple’ their nightmare
starts. However, in my view, this is one of the common fallacies
– that the requirement of limited content shackles your
creativity.

But if we look at Twitter, we can see that the limited word
count (the restriction) resulted in most interesting and absolutely
creative
micro blogs.

Similarly, when designers keep the visuals and text simple, they
automatically produce
minimalistic and clean designs which is one of the most
difficult and challenging creative design styles.

Quite opposite to thinking ‘out of the box’, when it comes
to cultural constraints, the only way to deal with them is
to think ‘in the box’.

At this point I am referring to the cultural constraints which
designers face when developing a design for a foreign
culture. For instance, in most Arab countries, it is
forbidden to use a woman’s image in posters and ads. But there
are many examples where an absolutely feminine product has been
successfully and creatively promoted without using a woman’s
image.

Read Also: Why
Cultural Awareness Is Important In International Marketing

Deadlines are most controversial amongst designers and their
clients. No matter which date is decided, it always comes too early
for the designer, and too late for the client. Designers may also
complain that there is never “enough
time” to think of a creative idea. 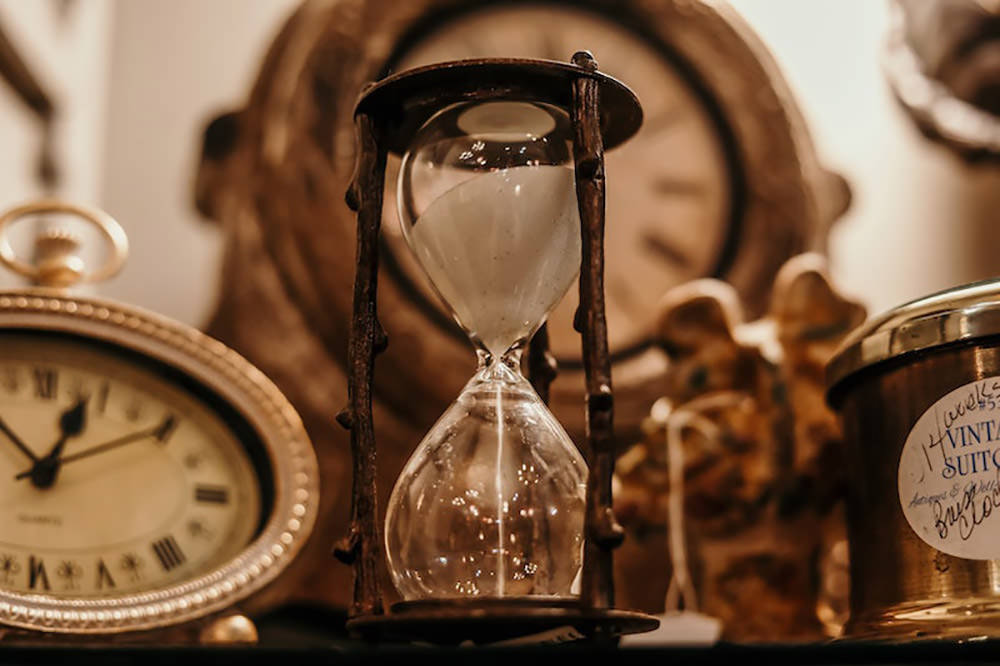 To be honest, I think that deadlines are a blessing in
disguise. When the designers know that they have to
develop a design in a certain timeframe, they become more
focused. This slight pressure tactic helps them squeeze
their creative juices to a greater extent. For designers,
especially freelancers,
deadlines are also a great shield against
procrastination.

Read Also: 7 Ways
To Stop Procrastinating On The Job

Apart from the bounds mentioned above, there are many other
major and minor limitations a designer faces during his
professional life. However, turning obstacles into
opportunities is where creativity jumps in.

It doesn’t matter where you are or which challenges you are
facing, in order to be successful you have to try and make
the best of your circumstances.

The post How Creative
Bounds Can Bring Out Your Creative Best appeared first on
Hongkiat.